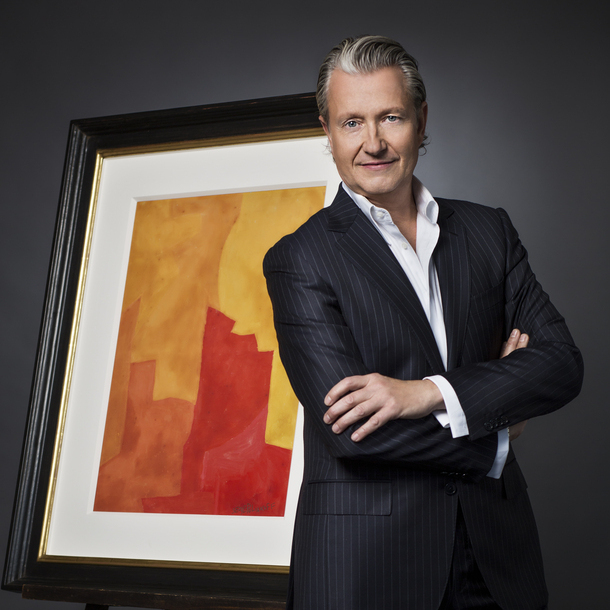 Galerie Jörg Schuhmacher specialises in 20th and 21st century drawings and paintings and is located in the heart of Frankfurt's Old Town, directly at the back of Frankfurt's Imperial Cathedral.

The gallery has been present in the national and international art trade for many years and exhibits annually at many renowned European art fairs. The gallery specialises in German Expressionism and 20th century French art. Classical Modernism and post-war art are celebrated internationally more than ever before - a fact made clear by numerous exhibitions on German Expressionism and the influential French art movements. Translated with www.DeepL.com/Translator

The works of the Brücke, Blauer Reiter and Bauhaus artist groups, to name but a few, are among the highlights of the Expressionist œuvre and form the focus of important European collections. American masters such as Sam Francis and Andy Warhol are an integral part of the collection, and exhibitions of contemporary artists are held regularly. 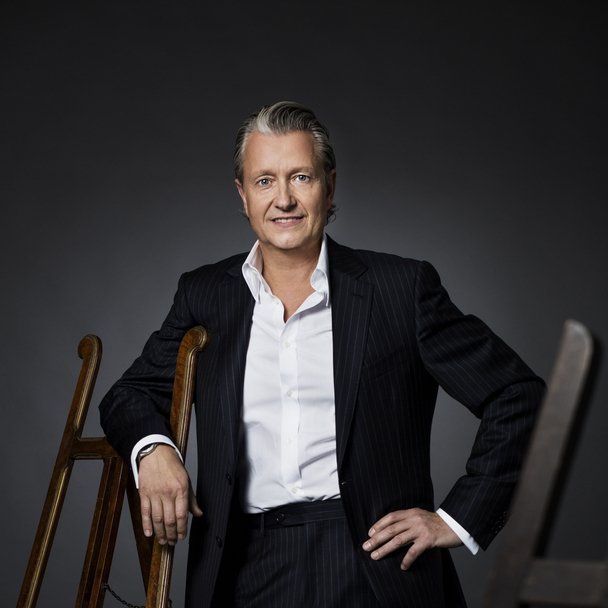