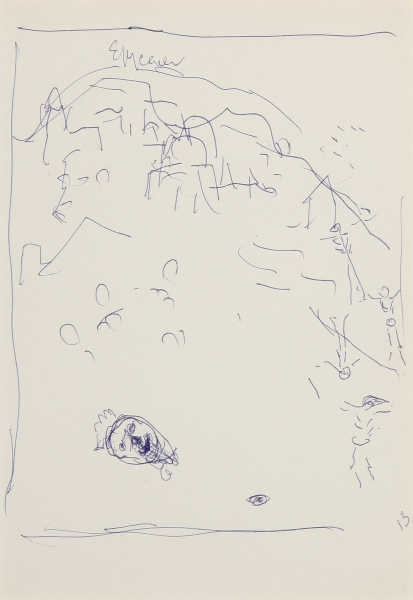 Marc Chagall is considered one of the pioneers of modern art and, like Picasso, left behind an uncommonly large and incredibly diverse and comprehensive œuvre. He was a painter, draughtsman, sculptor and ceramicist; he designed stained glass windows, stage sets and furnishings for theatre, opera and ballet. His explorations of a wide range of different artistic techniques and methods had a lasting and enriching impact on the art of the twentieth century.

A great number of the artist’s large-scale works are related to literary, mythological and in particular biblical subjects. Formally speaking, they have their point of departure in tension-charged sketches which – unique reflections of his tremendous inventiveness – would serve as bases for later works. In their rapid execution, these drawings convey Chagall’s spontaneous ideas unimpeded by logic and rational thought. The depiction of intimacy and deep human sensibility was a very special concern for him, manifest as much in his major works, with their subtle colours and motifs, as in the small, delicate ones informed by the lyrical mood that is so distinctively his own.

Our exceptional group of drawings comes from a sketchbook on La Reine de Saba. Executed between 1970 and 1975, the book contains numerous illustrations in drawing ink, lead, ballpoint pen and coloured chalk, recording Chagall’s spontaneous responses to the legends and written sources about the legendary queen. These likenesses mirror the great artist’s creative output and, in their suggestive – typically Chagallesque – imagery, exhibit the great themes of his œuvre. A number of the works are no more than delicate, subtle outlines of an especially fragile – and at the same time powerfully sensual – quality. With confident strokes and tremendous verve, others testify to the great vitality and precise visual perceptiveness of an artist who, with unequalled mastery, committed a legend to paper with no more than a few forceful lines. In striking manner, the creative process of one of the greatest artistic figures of early modern art is conveyed – seemingly oblivious to art theories, currents and fashions, Chagall developed and maintained a very personal and exceedingly homogenous pictorial language. Here the amorous couple, the horse and the violin are insistently recurring motifs alluding to the major turning points in the life of a human being such as birth, marriage, death and love. Yet however great the universally symbolic character of these objects, they also stand for very subjective and personal aspects of the artist’s biography. What is more, in the depiction of the protagonists from the legendary tale of the Queen of Sheba, he linked the few existing historical-literary elements with the theme’s long iconographic tradition. The result is a series of dreams and visions of remarkable intensity, filled with a multitude of symbols and peopled with recurring figures brought to life by the pulsating energy of the artistic means. Winged beings, human and animal, float through the air, past flowers, houses and fruits, merging in poetic narratives abounding with deep emotion and exquisite beauty. 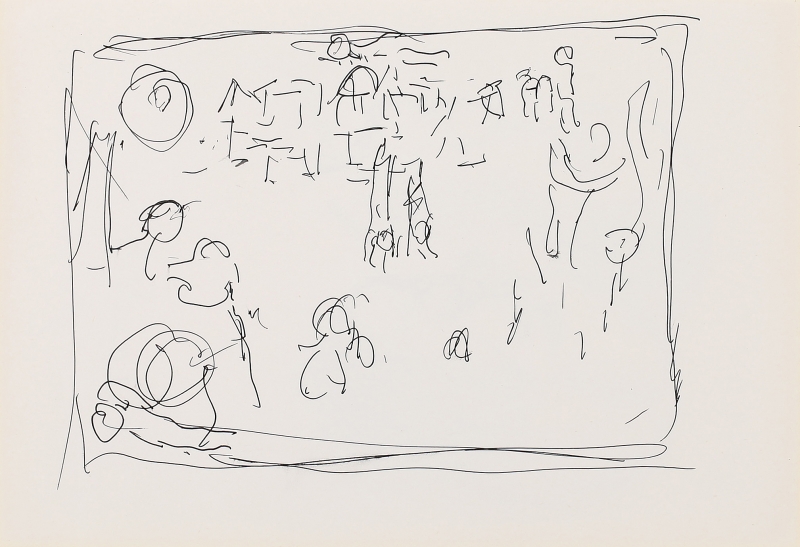 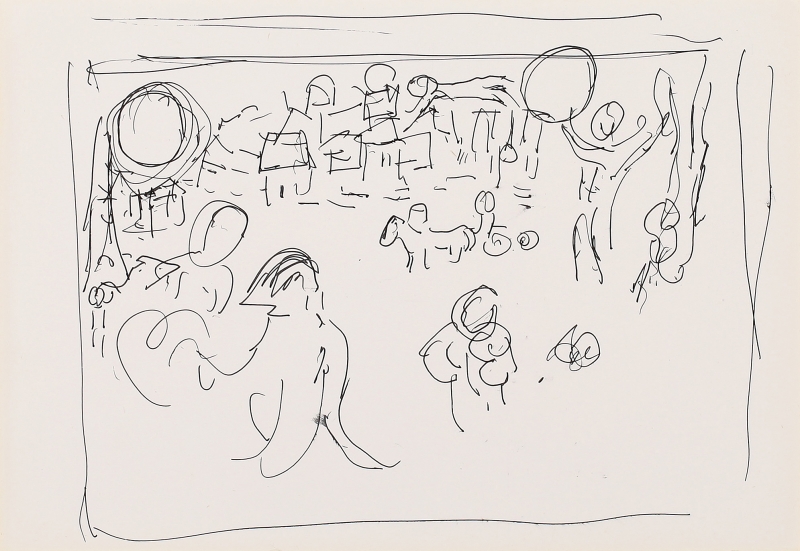 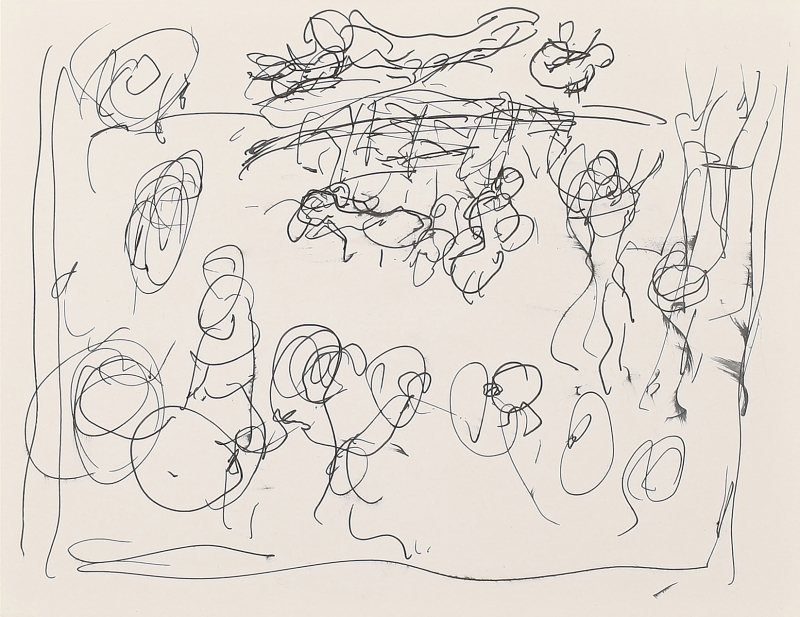 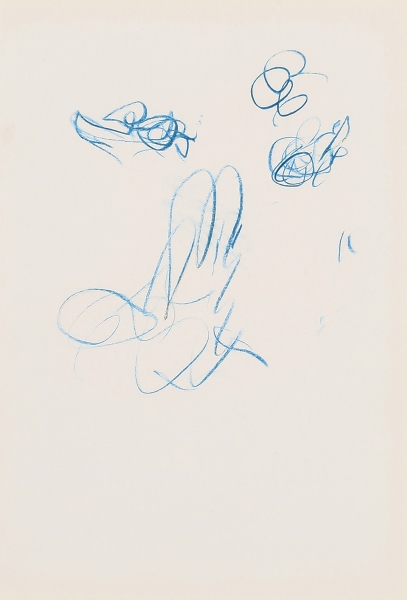